The Morton family and the ATB Morton business sadly lost Terry Morton on the 29th July 2021 after losing a short battle with cancer, today would have marked his 62nd birthday.

Those who worked with Terry knew him as a no nonsense ‘get stuff done’ kind of guy. Always a hard worker and often a hard task master he possessed the kind of quick wit that would have you laughing one moment and scurrying off to get back to work in another.

Strength, in many ways, shapes and forms, has been a founding value of the ATB Morton Group since its inception. While a gaping hole has been left by Terry’s passing, we will only become stronger through shared memories and connections and the desire to build on the foundations that Terry set with his two brothers all those years ago in 1981.

From the early stages of business Terry often found himself ingrained in the mechanical and automotive divisions. As the business grew, so did Terry’s immense mechanical knowledge as he learnt to adapt his skills to what would one day be a massive fleet of trucks, cars, utes, construction machinery and anything else with a motor in it. With a keen interest in cars, especially Fords, Terry was a consistent member of our Variety Bash team having participated in 3 Bash’s in our ZB Ford Fairlane. In traditional Bash Car style, this car came riddled with problems and managed to win the award for ‘Most Mechanical Issues’ in 2019. This car, amongst several others, was on Terry’s list to get back up and running in tip top shape. In Terry’s last few days, one of his wishes was for all of his cars to be complete, we’ll do what we can to see that wish come true Terry.

Alongside Terry’s mechanical pursuits, he was widely known across all ATB Morton business and construction sites having only recently moved from site based construction work to purely focus on mechanics and maintenance within the last decade. Some of our long serving employees hold fond memories of working alongside Terry on local and broader projects such as the Speedway Development in Tomago, the Darling Harbour contract in the late 1980’s and Brisbane based projects in the early 2000’s.

The support and condolences that the Morton family have received in the past few weeks is a true testament to Terry’s life and the effect he had on anyone who crossed his path. The ATB Morton Group will forever be guided by Terry’s hard work and determination as the business continues to grow and flourish in the years to come. 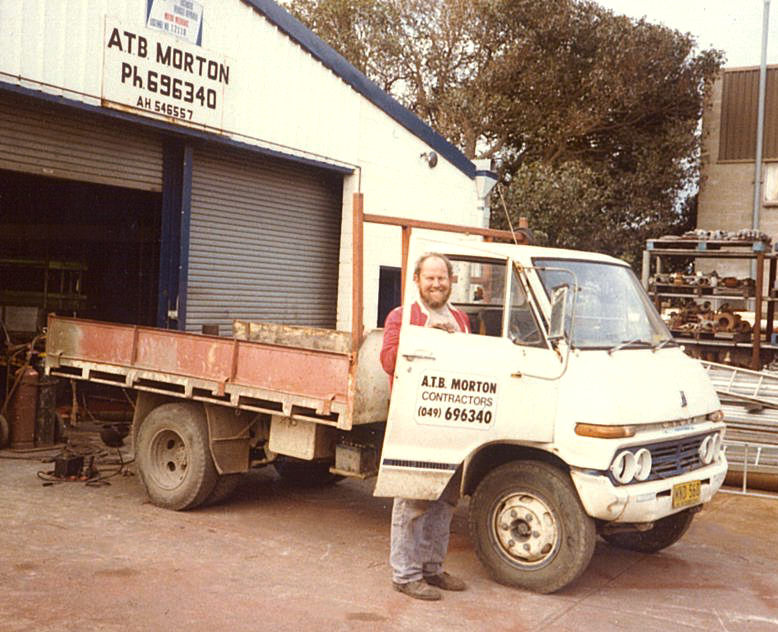 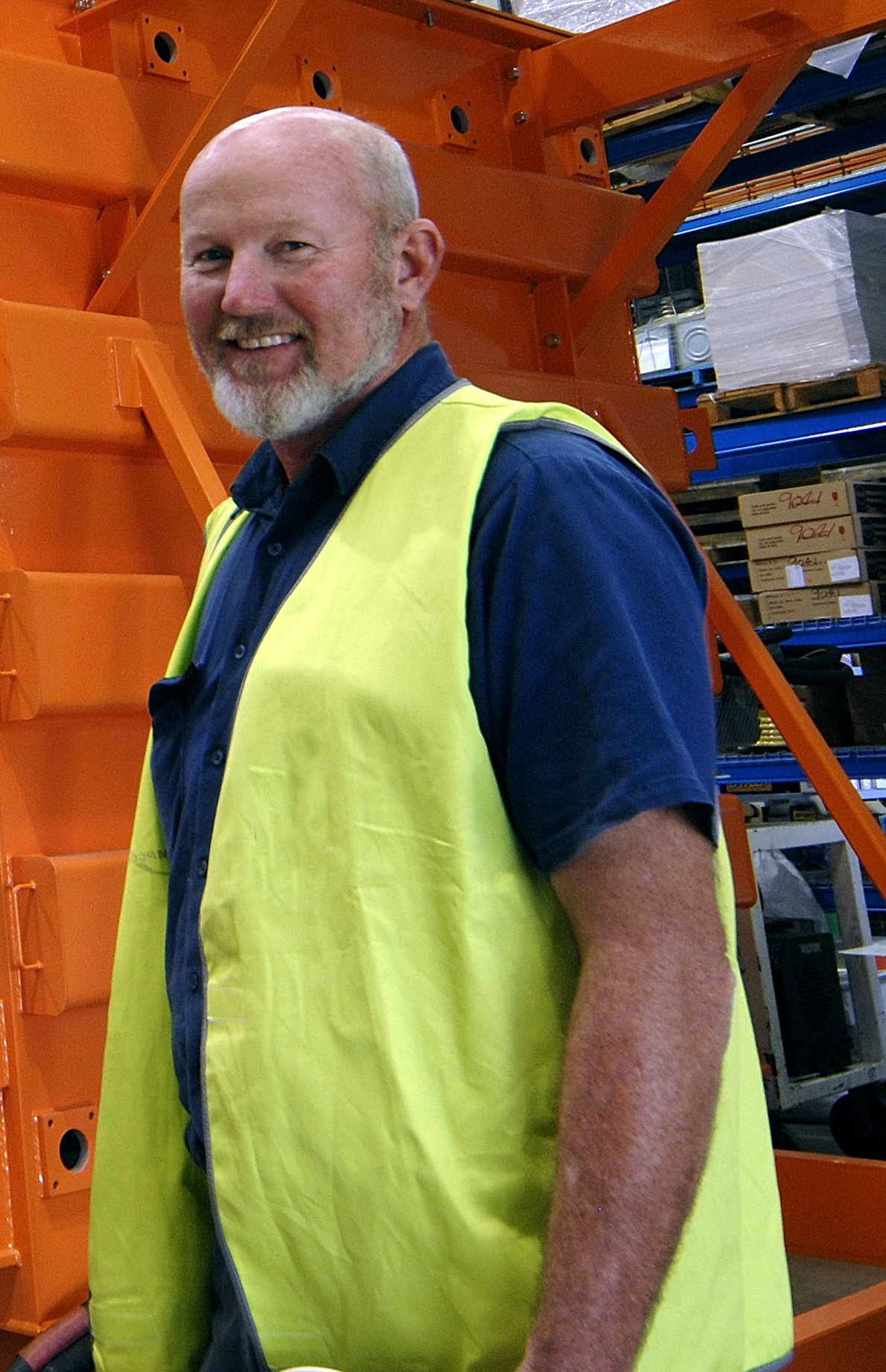 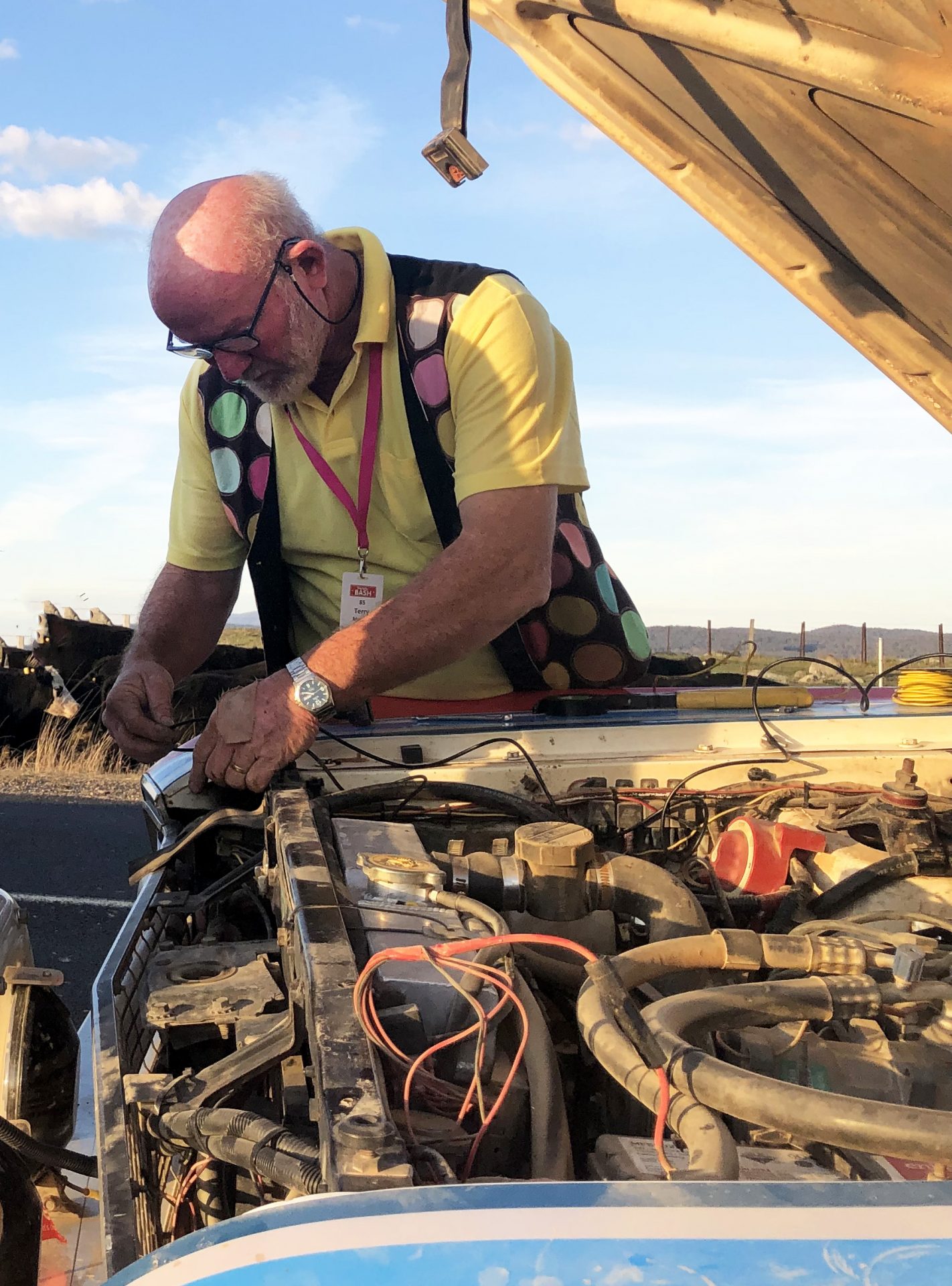 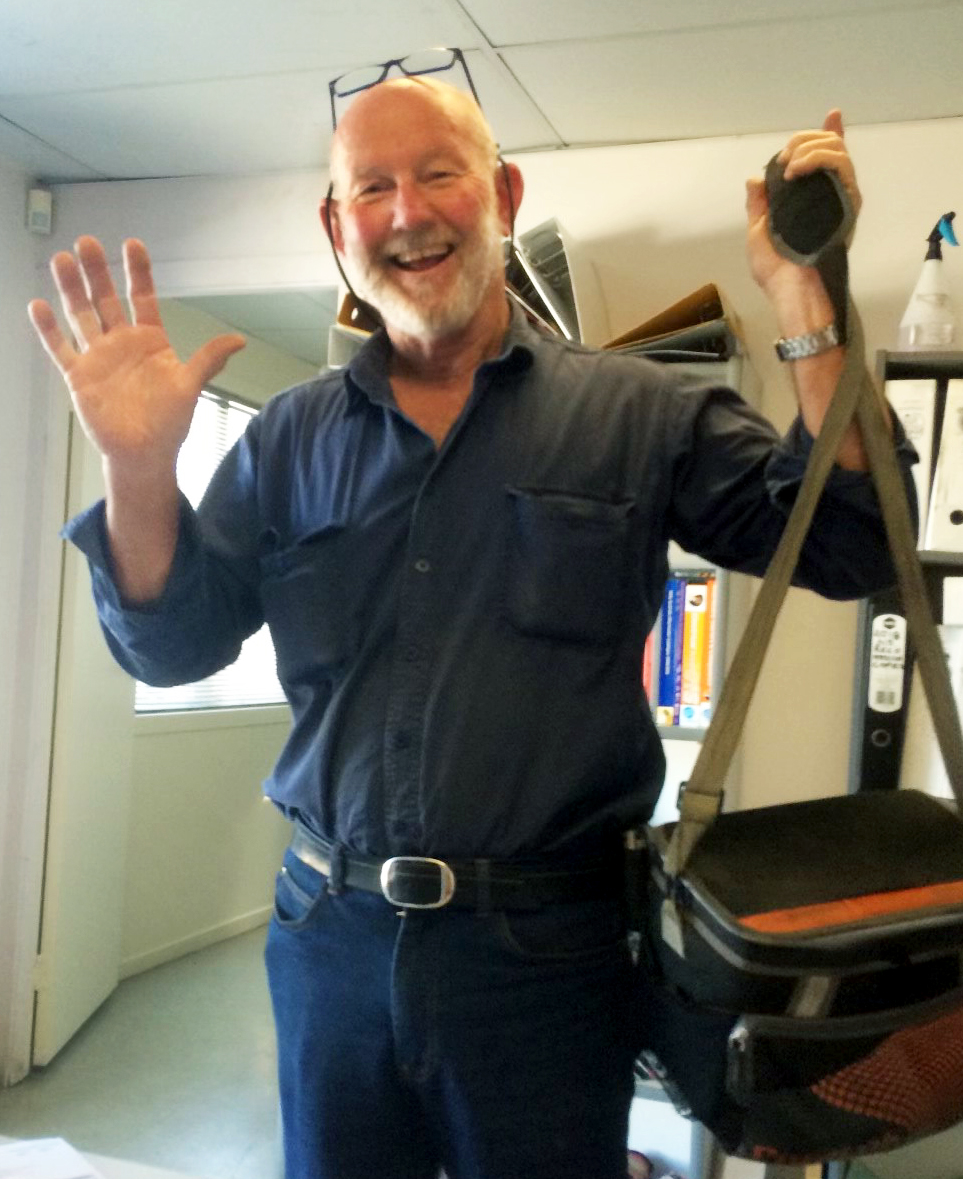 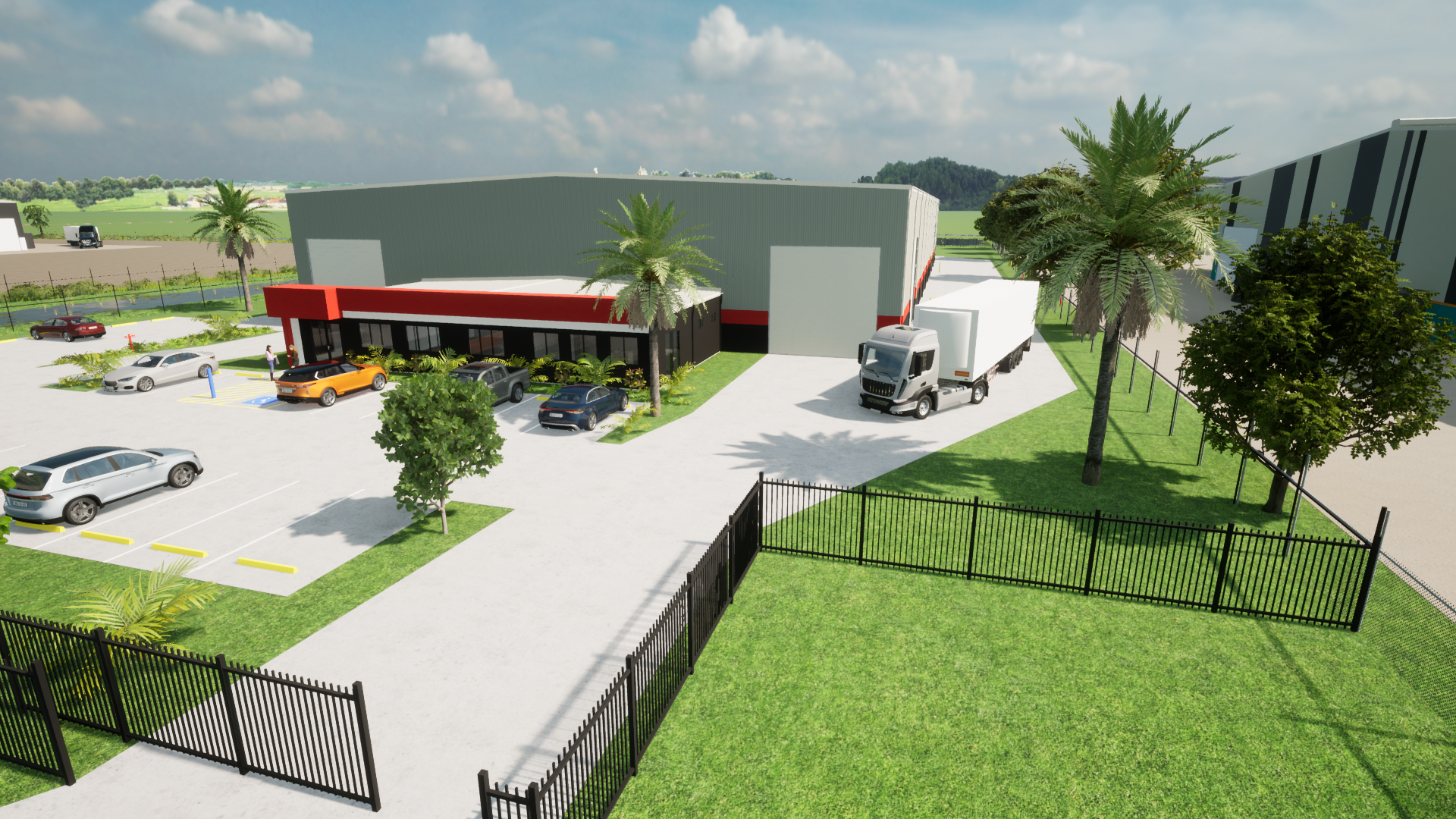 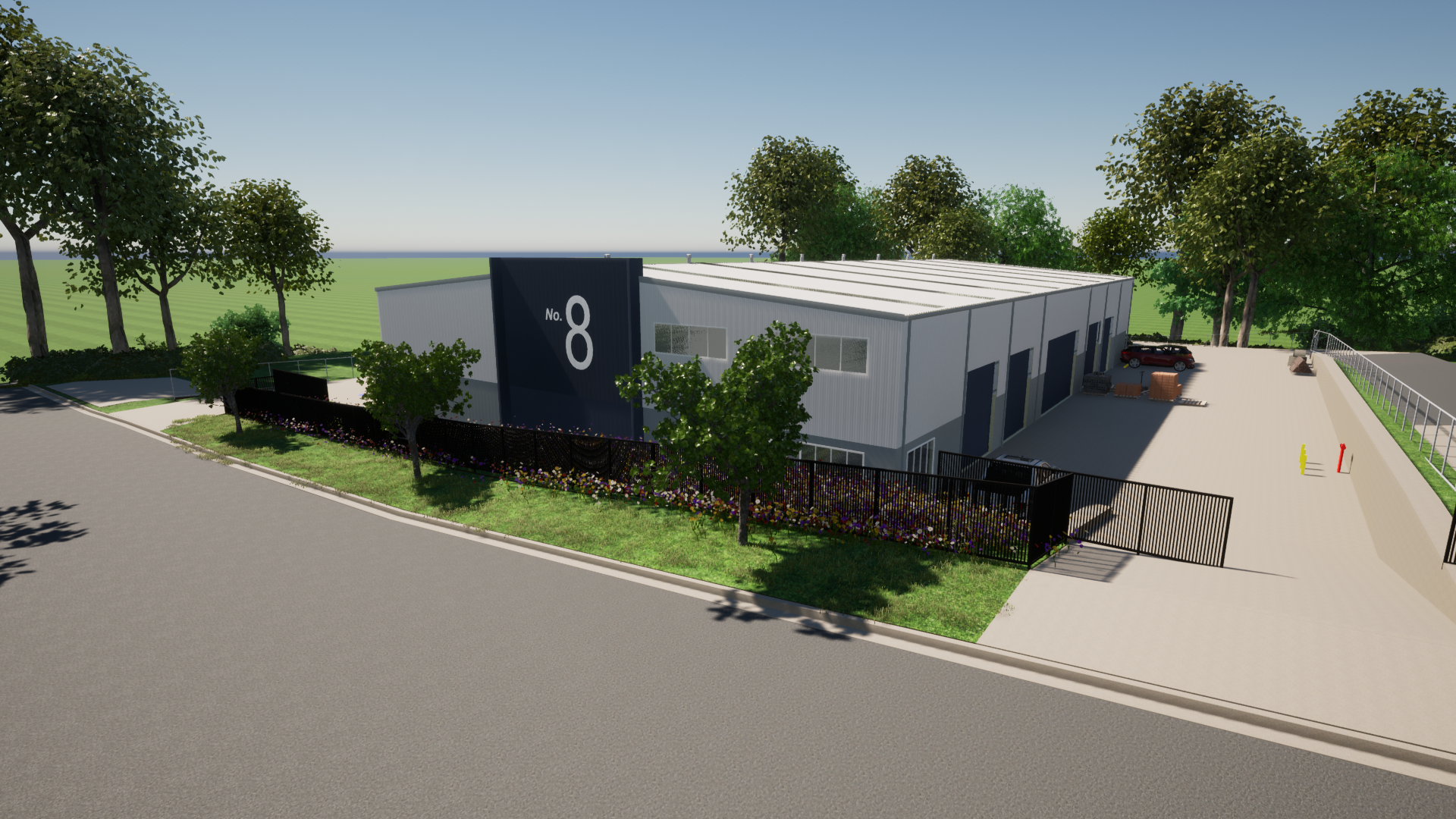 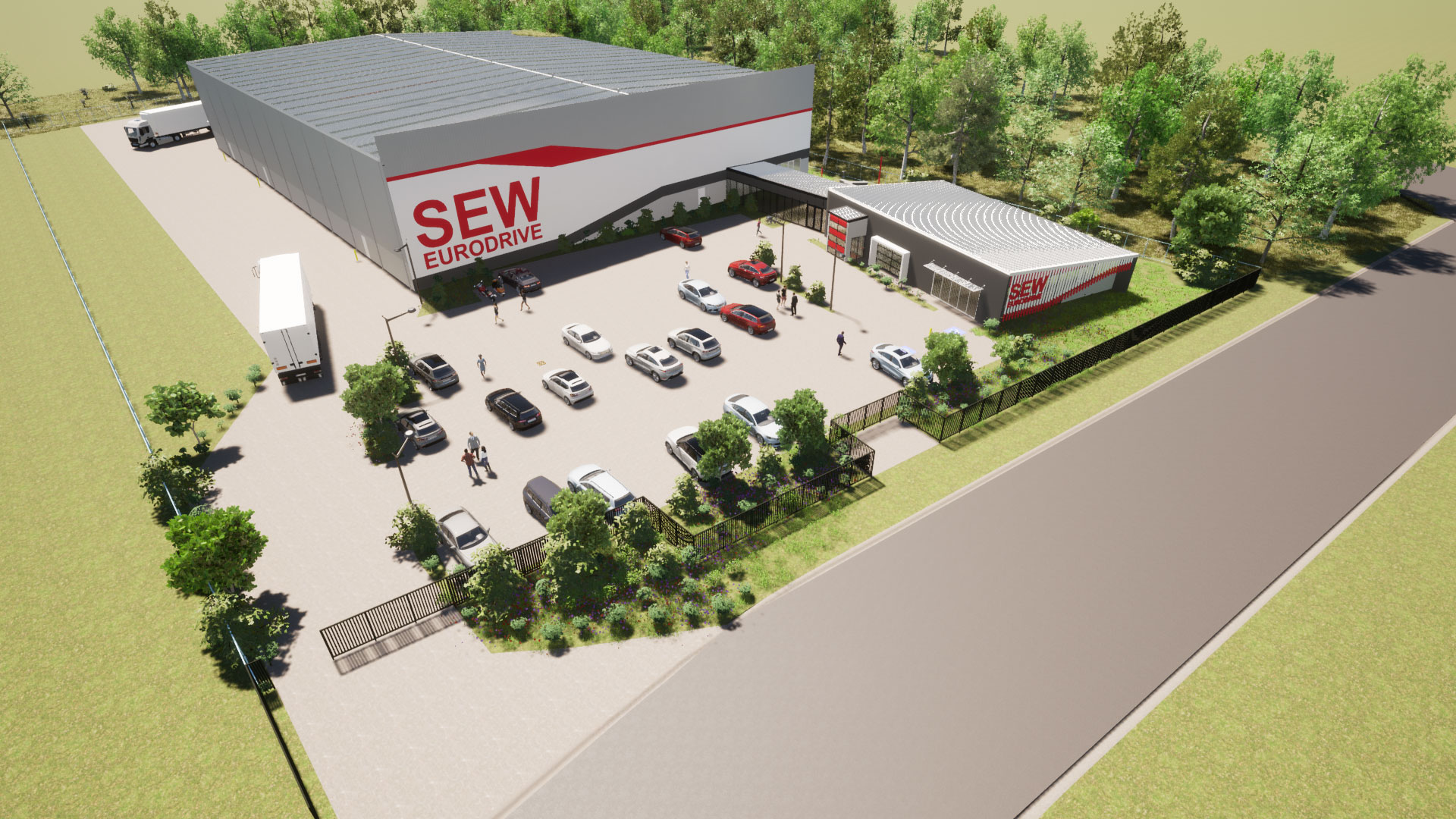 Construction of the first NSW regional servicing facility for SEW Eurodrive will begin shortly in the Tomago Manufacturing & Trade Hub off Tomago Road.… 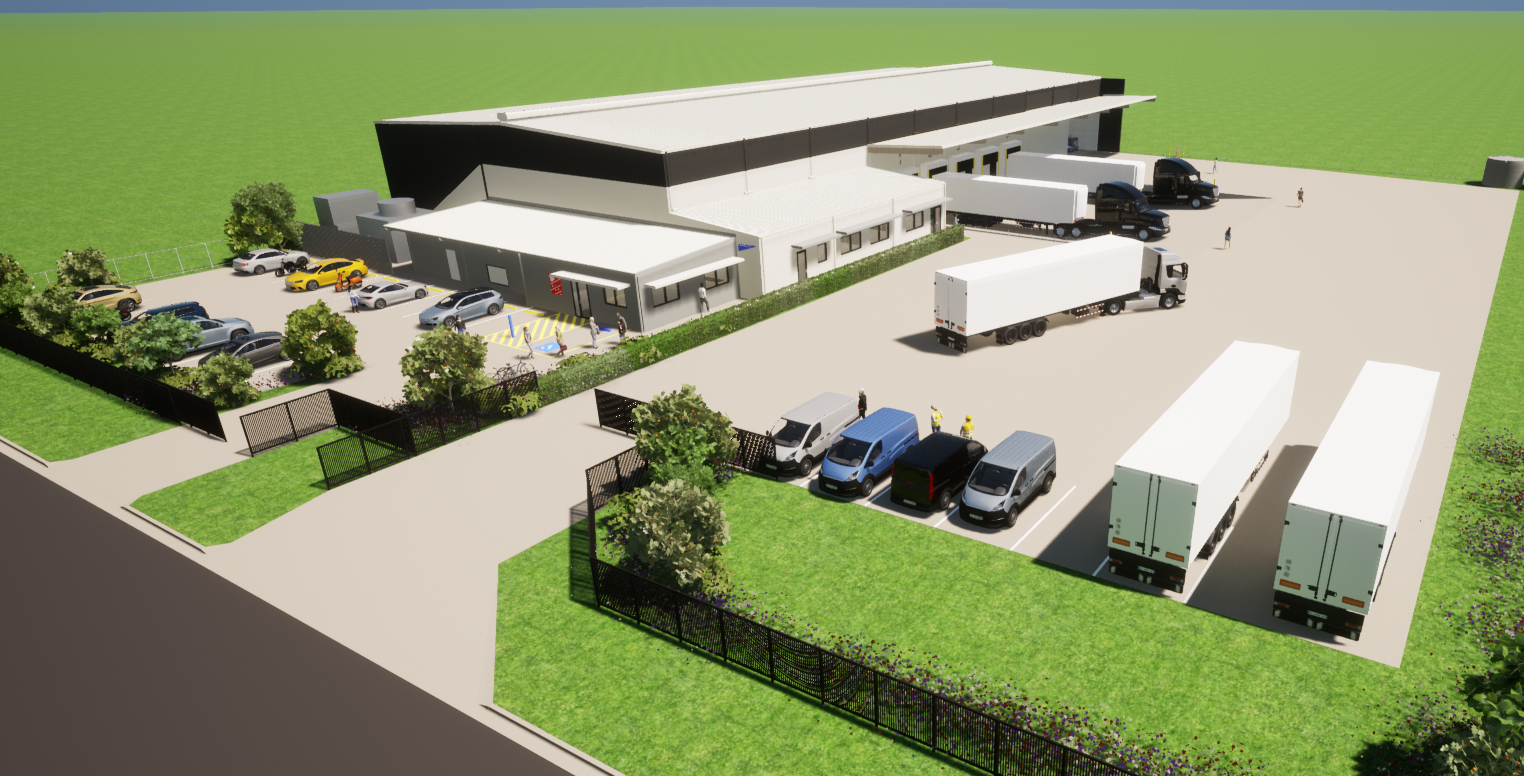 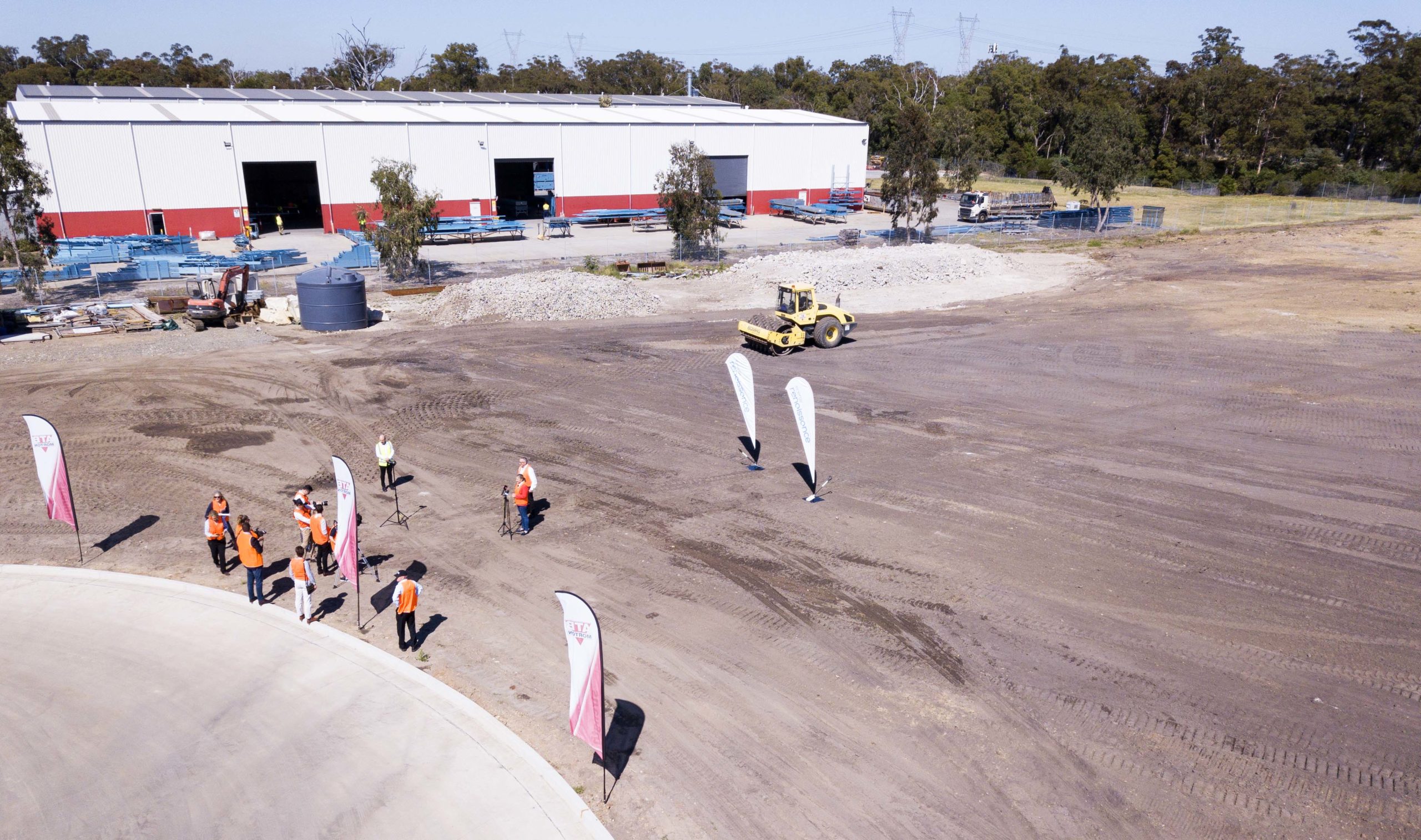 ATB Morton is proud to have been selected as the developer of the new Energy Renaissance, Renaissance One Lithium-ion Battery Plant in Tomago. We… 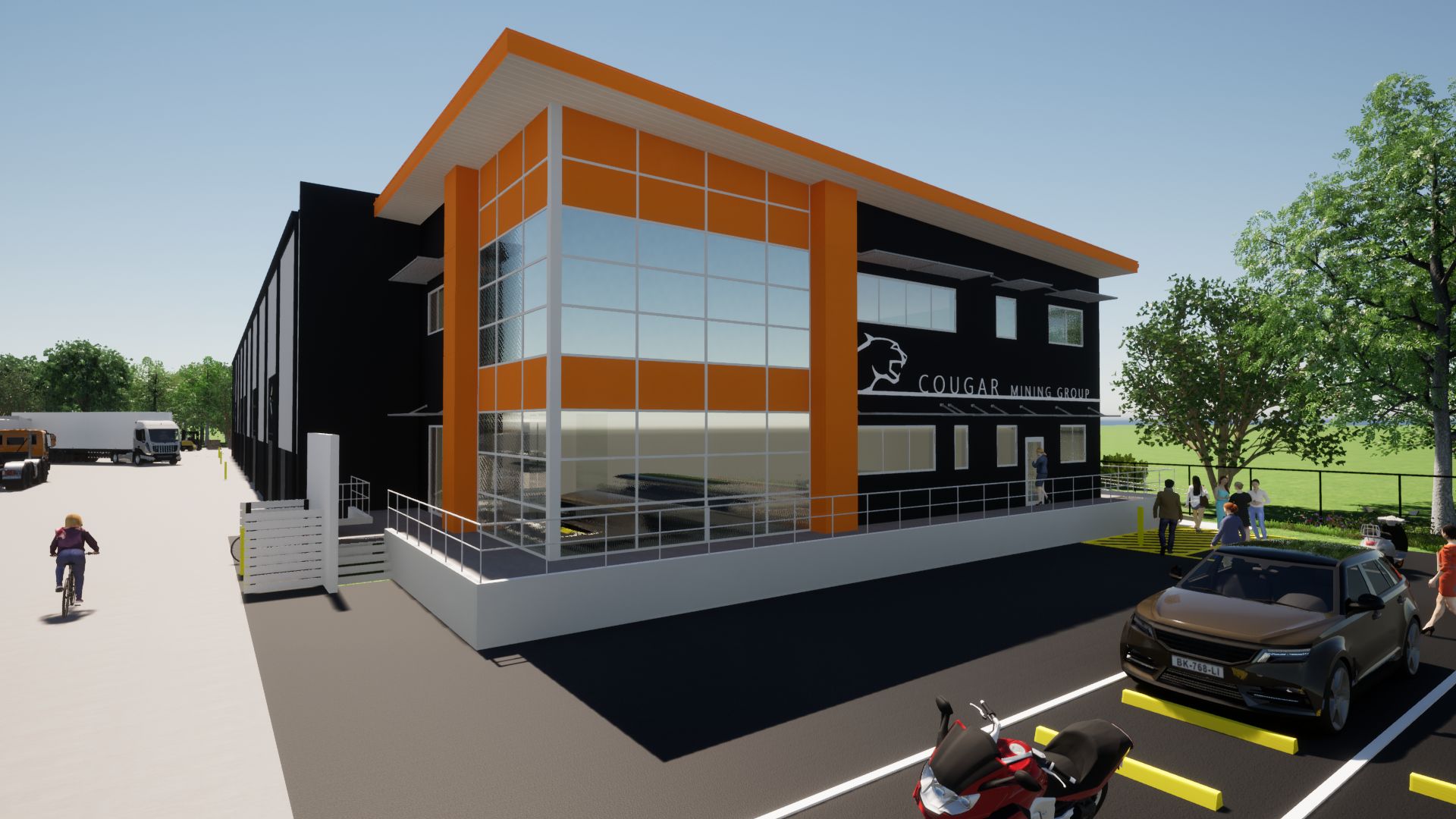 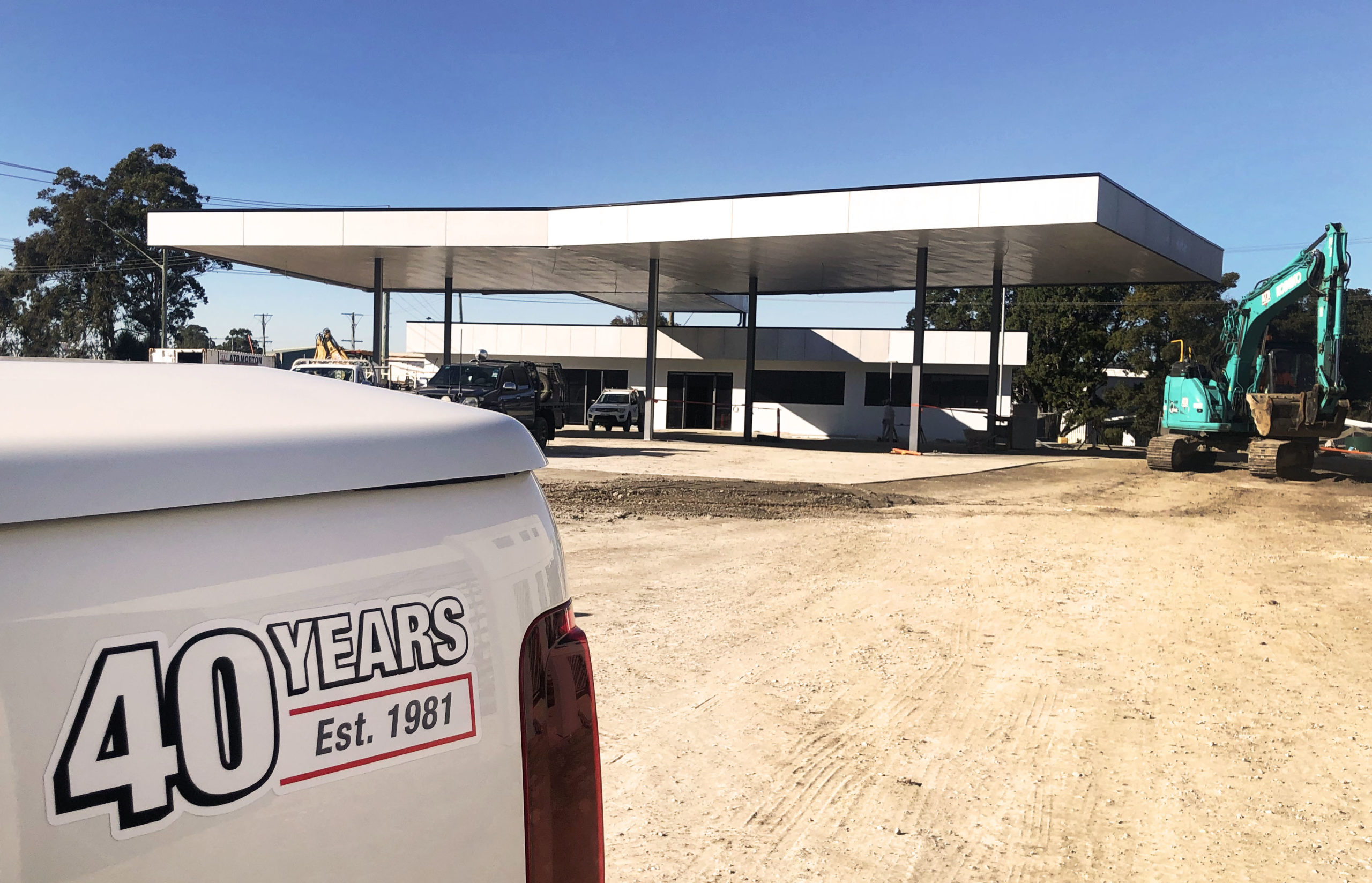 Established in 1981 and celebrating our 40th Anniversary this year, the four powerful words of vision, innovation, experience and expertise sum up the numerous… 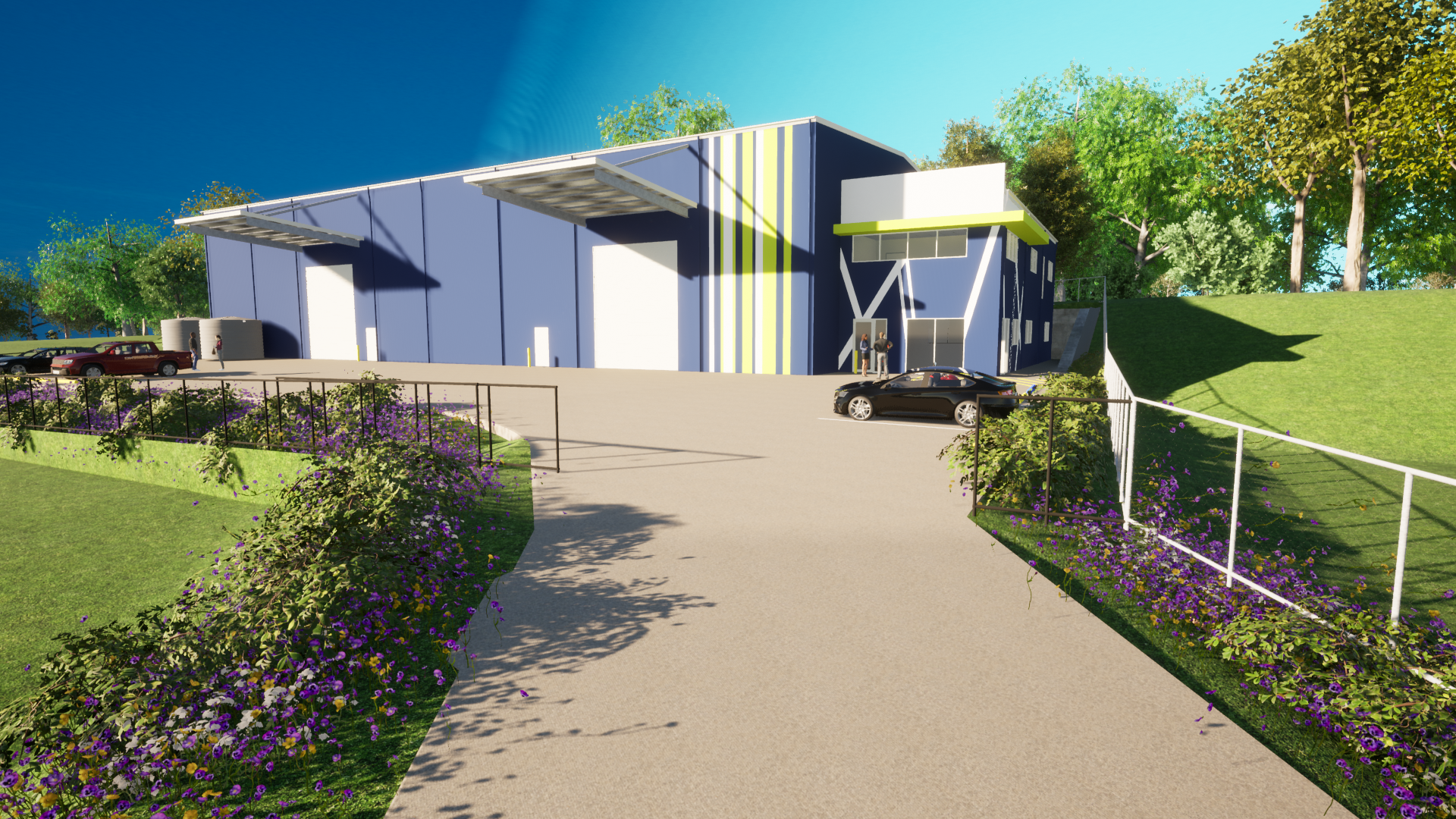 This light industrial warehouse with a two storey office building will provide new warehouse capabilities within the growing Morisset industrial hub. With a high… 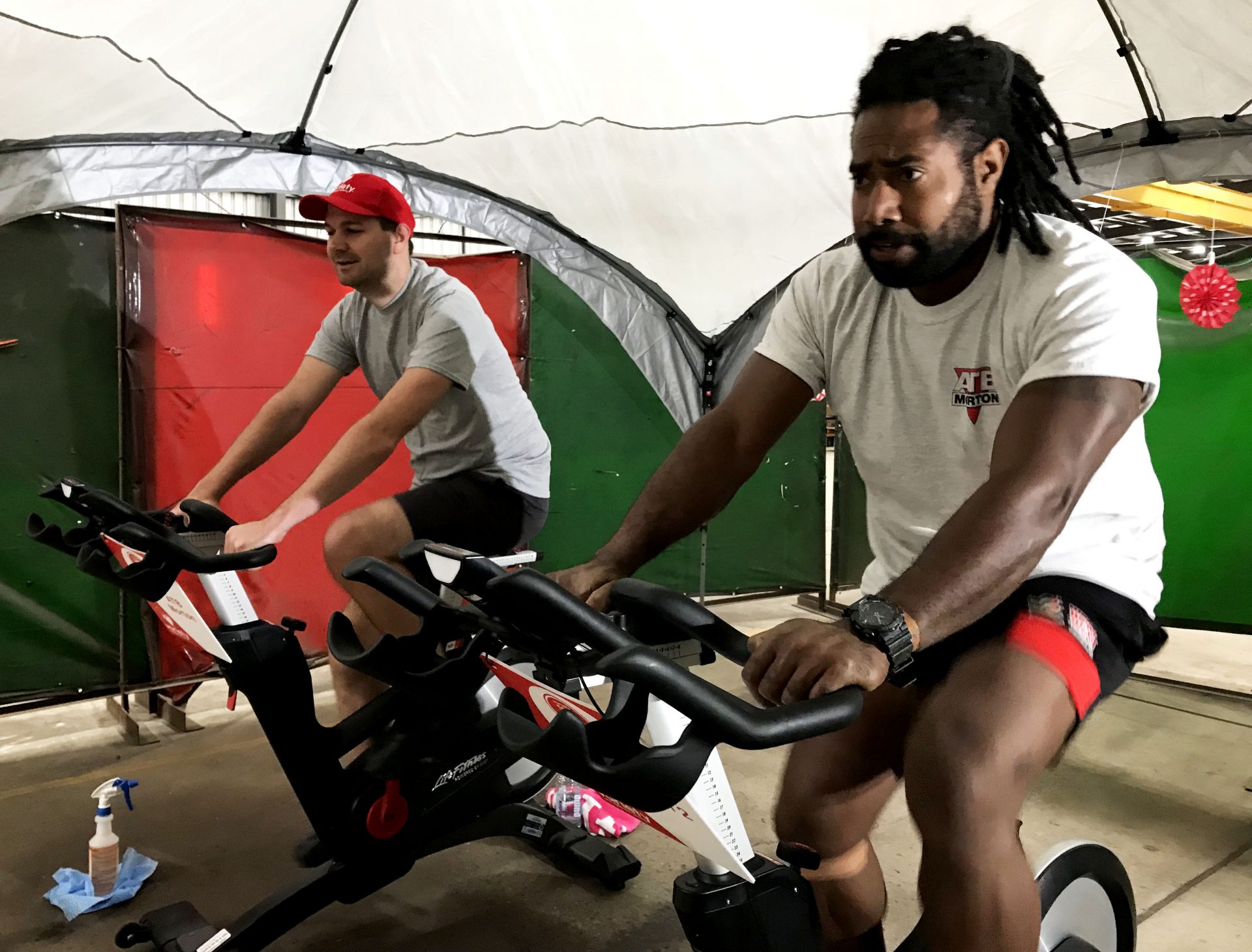 We’re proud to have participated in the Variety – the Children’s Charity Spin 4 Kids virtual event once again this year. Friday 1st April… 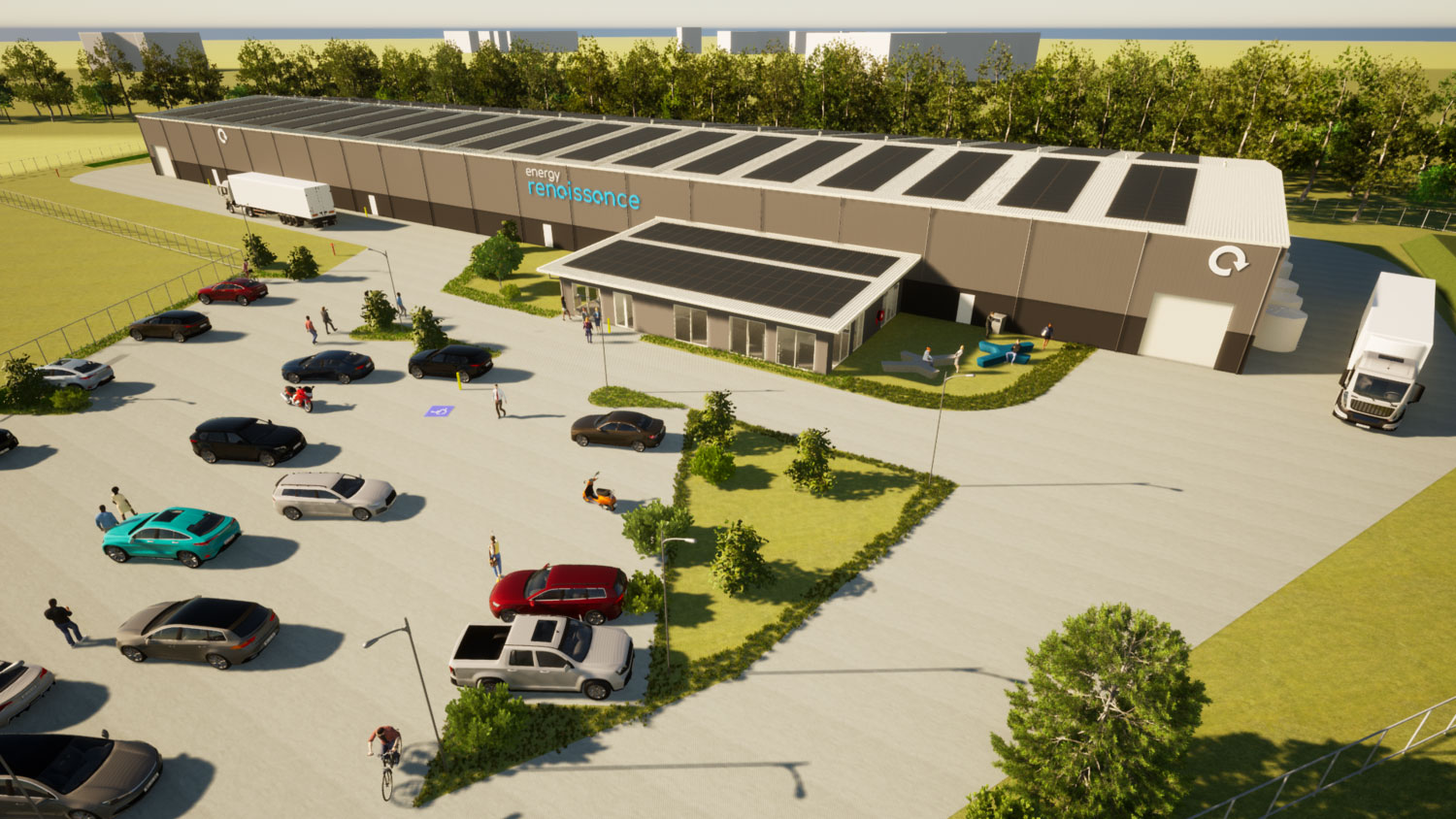 Another ATB Morton Design and Construction project set to kick-off soon in the Tomago Manufacturing & Trade Hub off Tomago Road. The Energy Renaissance… 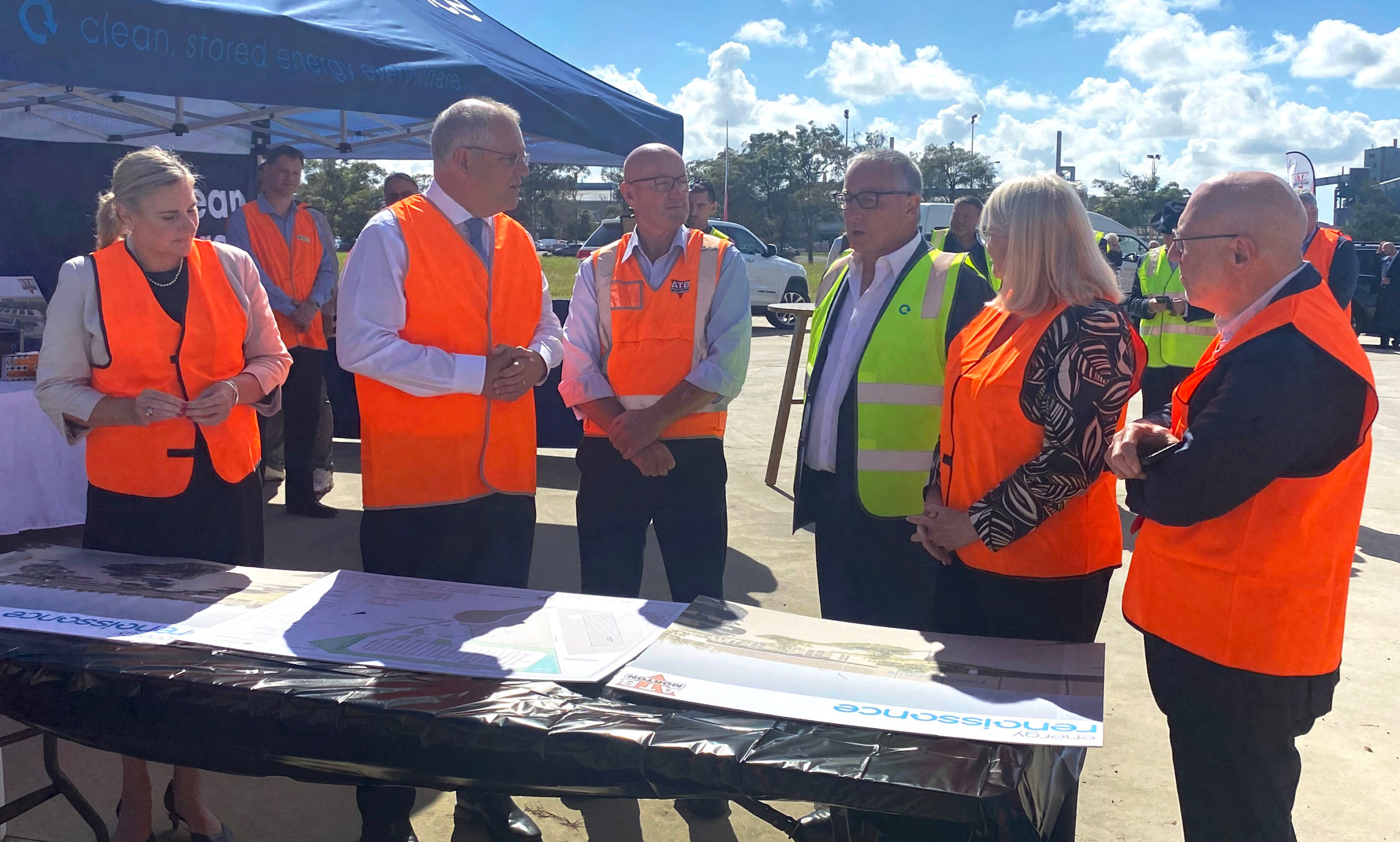 ATB Morton and Energy Renaissance were honoured to welcome the Hon. Scott Morrison Prime Minister of Australia alongside the Hon. Karen Andrews MP –… 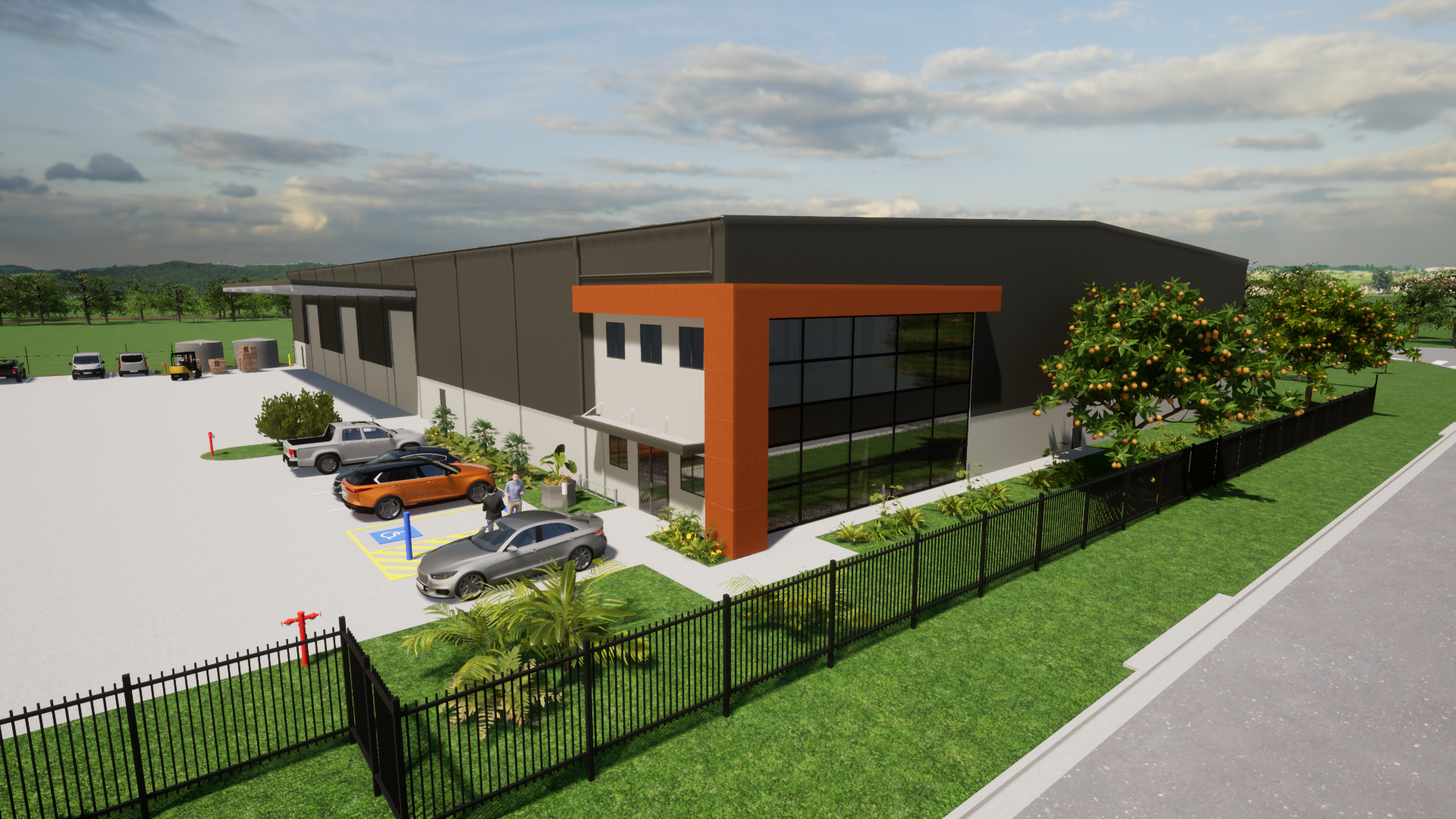 The ATB Morton Group were proud sponsors of the Bikers for Kids Newcastle Toy Run once again in 2021. The event has been a… 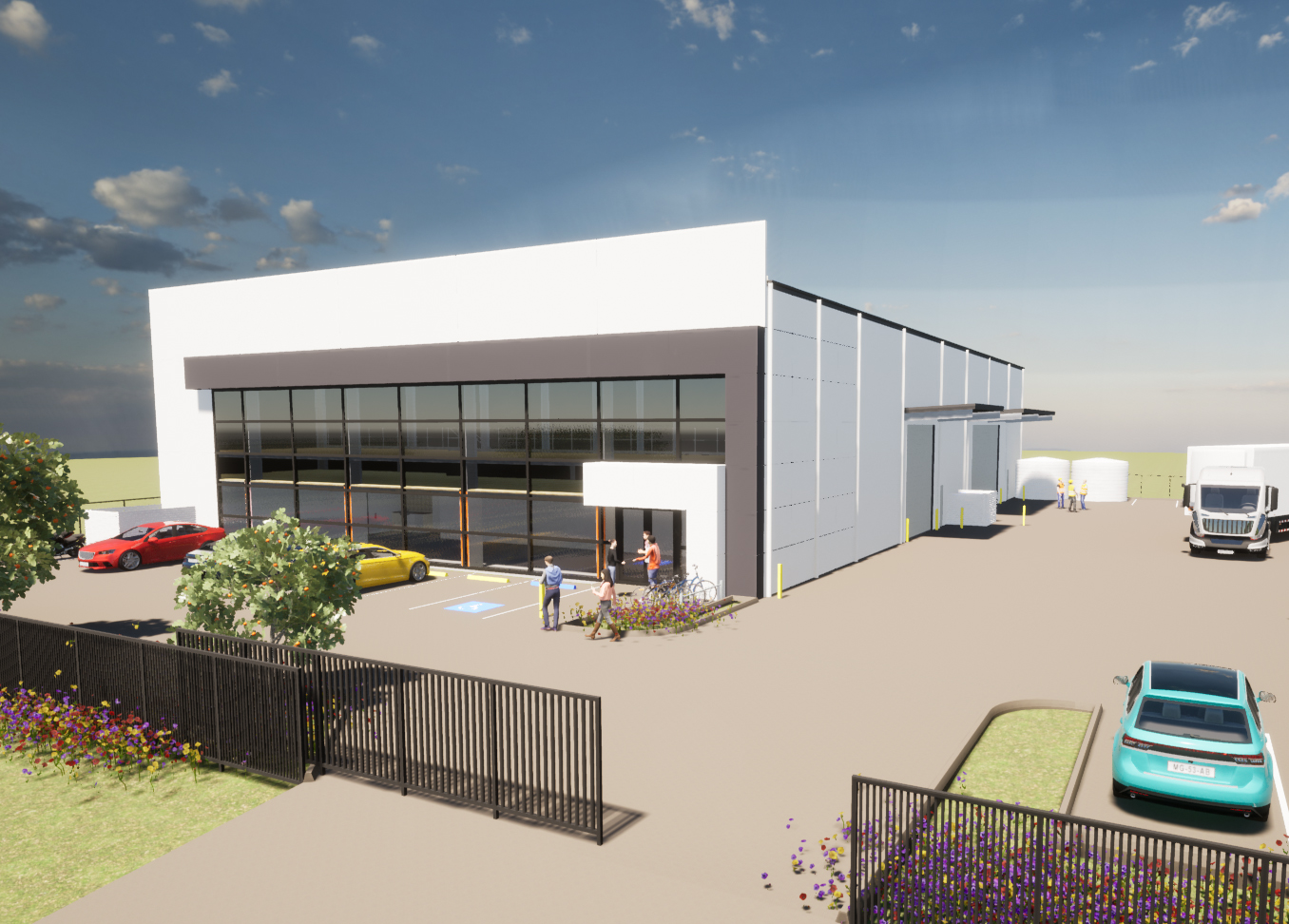 This brand new Industrial Warehouse and Office is coming soon to Beresfield! Some features of the soon-to-be-built property include: – Dual street frontage –… 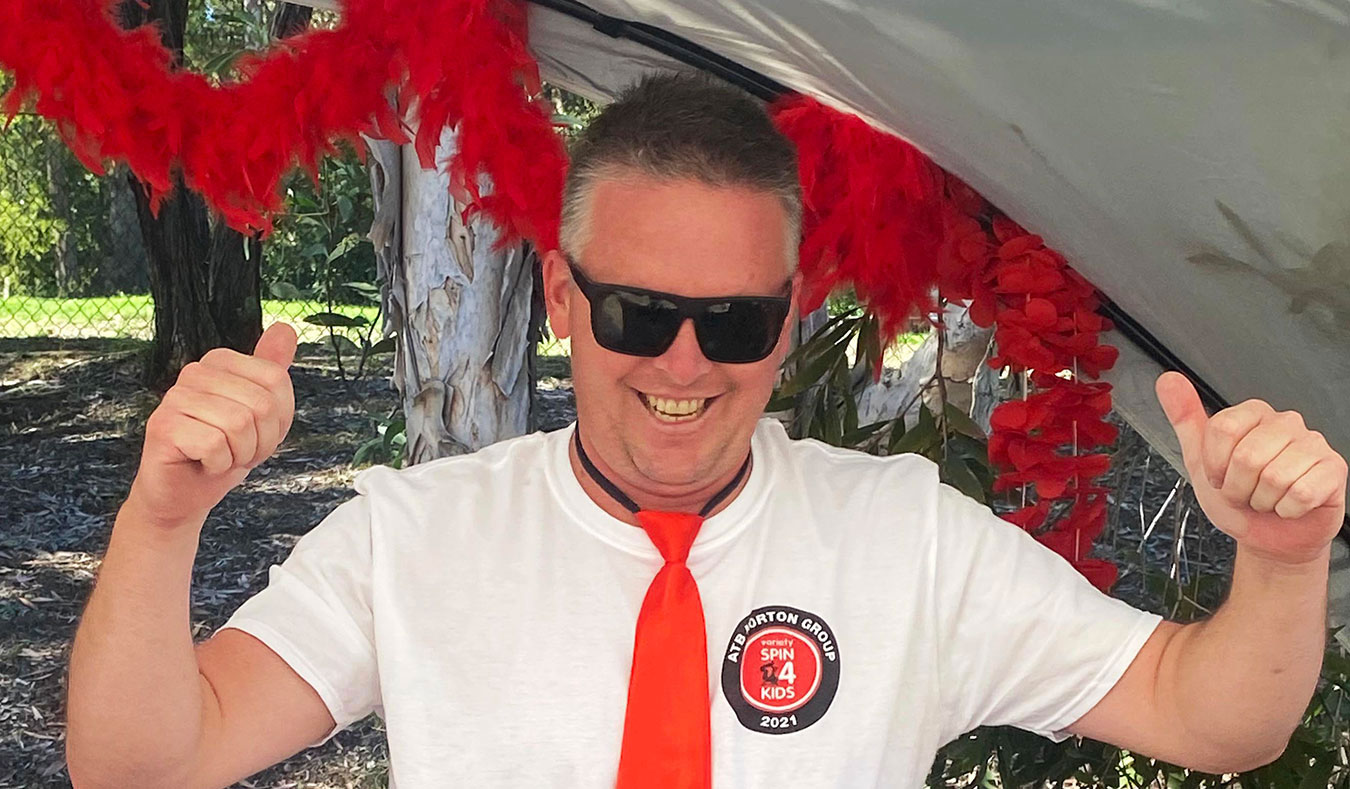